Paris: French ground forces and military helicopters killed a jihadist commander linked with al Qaeda in Mali along with four others, the French military announced Friday. The operation Tuesday targeted Bah ag Moussa, a military chief for the RVIM Islamic extremist group, who had been on a U.N. Sanctions list and was believed responsible for … Read more 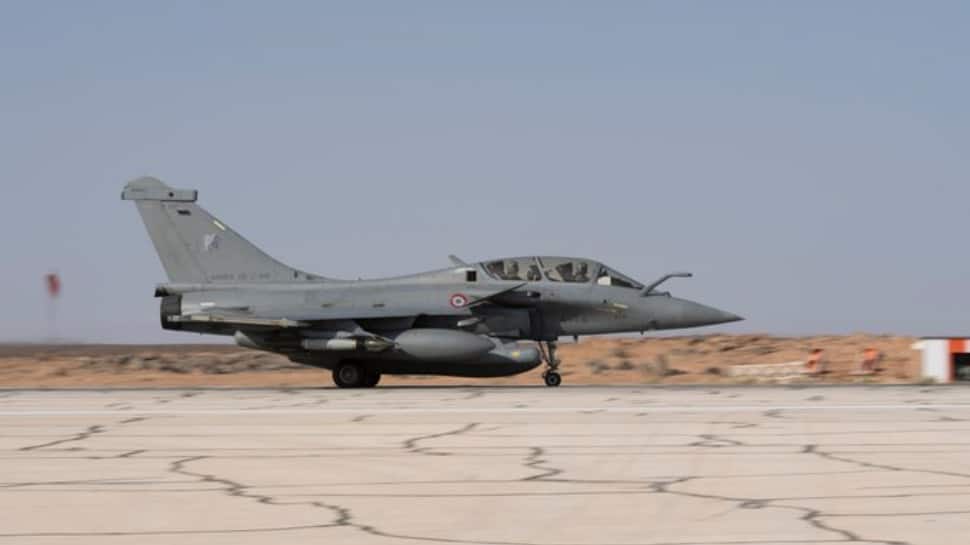