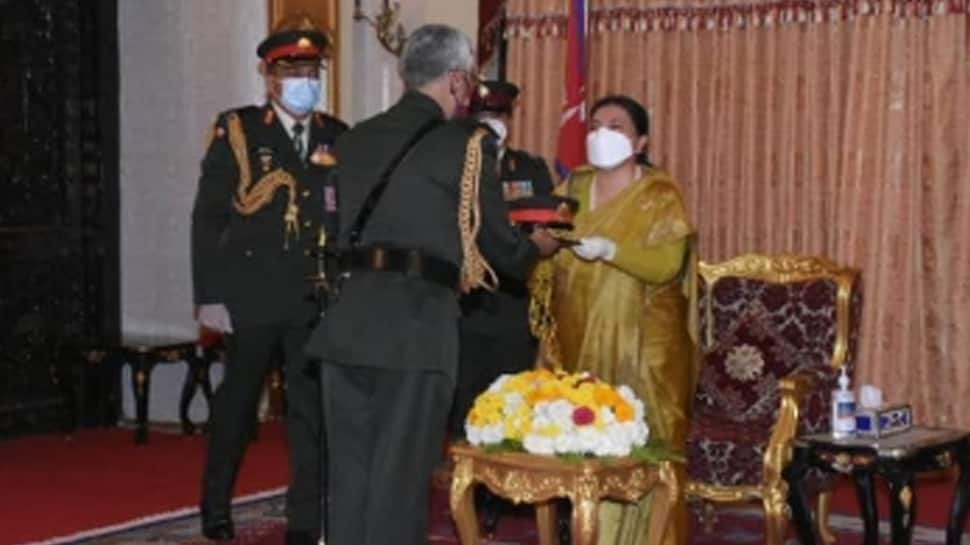 Indian Army chief General M M Naravane on Thursday was conferred the honorary rank of General of the Nepali Army by Nepal’s President Bidya Devi Bhandari at a special ceremony in Kathmandu. The tradition, which started in 1950, reflects the strong ties between the two militaries. General Naravane was presented with a sword, insignia and a … Read more